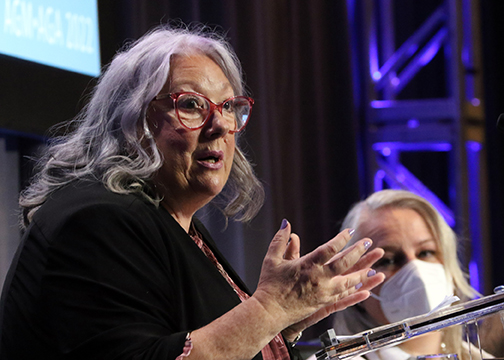 Less than a week after the introduction of Ontario’s Bill 28, which launched a full-frontal attack on workers’ rights, the bill was defeated by the collective power of the labour movement.

We harnessed our collective power when it was needed most.  We defended the right to strike for all people in Canada. But our work is not done.  But until our workers bargain a fair collective agreement, we will not stand down. We are ready to fight.

Decades of underfunding and underinvestment in Ontario’s public services have caused communities across the province to suffer.

The Ontario government is choosing to starve public services, while sector after sector faces a crisis.  Our healthcare system is in crisis. Our education system deserves better funding.