At the 2014 AGM, we launched a friendly competition among PIPSC Regions to see which Region could raise the most money per capita for scholarships during the year.

The winning Region would earn the “Legacy Cup” plus an extra scholarship for a student in their Region.

Thanks to the members of all of the Regions for stepping up and contributing generously to this worthy cause. 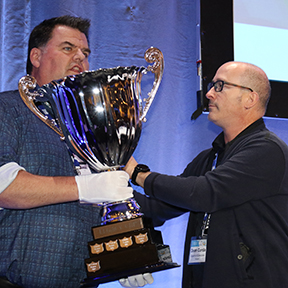 On behalf of his Region, Dean challenged the other regions to try to raise enough money to take the cup away from the BC/Yukon Region at the 2023 PIPSC AGM. 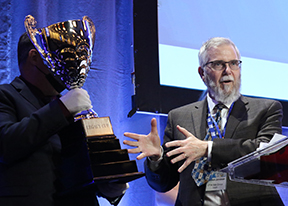 We are making a difference in the lives of Canadian youth. They represent the future of this country.

Join us so we can be “Better together.”