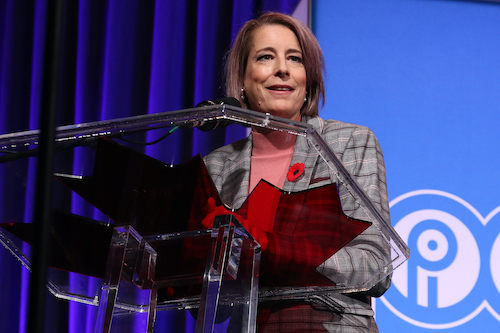 This 100th AGM is an amazing milestone to celebrate.

In the past year, PIPSC members have many achievements to celebrate including:

President Daviau outlined some priorities for the coming year:

PIPSC members have 100 years of progress to stand on, and we’re going into the next century stronger than ever.

Let’s get to work!