Over the course of 2021, PIPSC will release a series of investigative reports unpacking the government’s growing reliance on outsourcing and its true costs.

Government outsourcing deepens gender inequity across Canada's public service. In IT, lucrative contracts are doled out to a male-dominant industry that has notoriously struggled with gender equity. While at the same time, lower paid and precarious temporary service contracts are disproportionately filled by women. The majority of temporary workers become trapped in a cycle of persistent temporary work, defined by low pay, few if any fringe benefits, and high risk of unemployment and labour force exit3.

Government outsourcing isn’t only expensive and wasteful, but also fuels gender inequity in the public service. 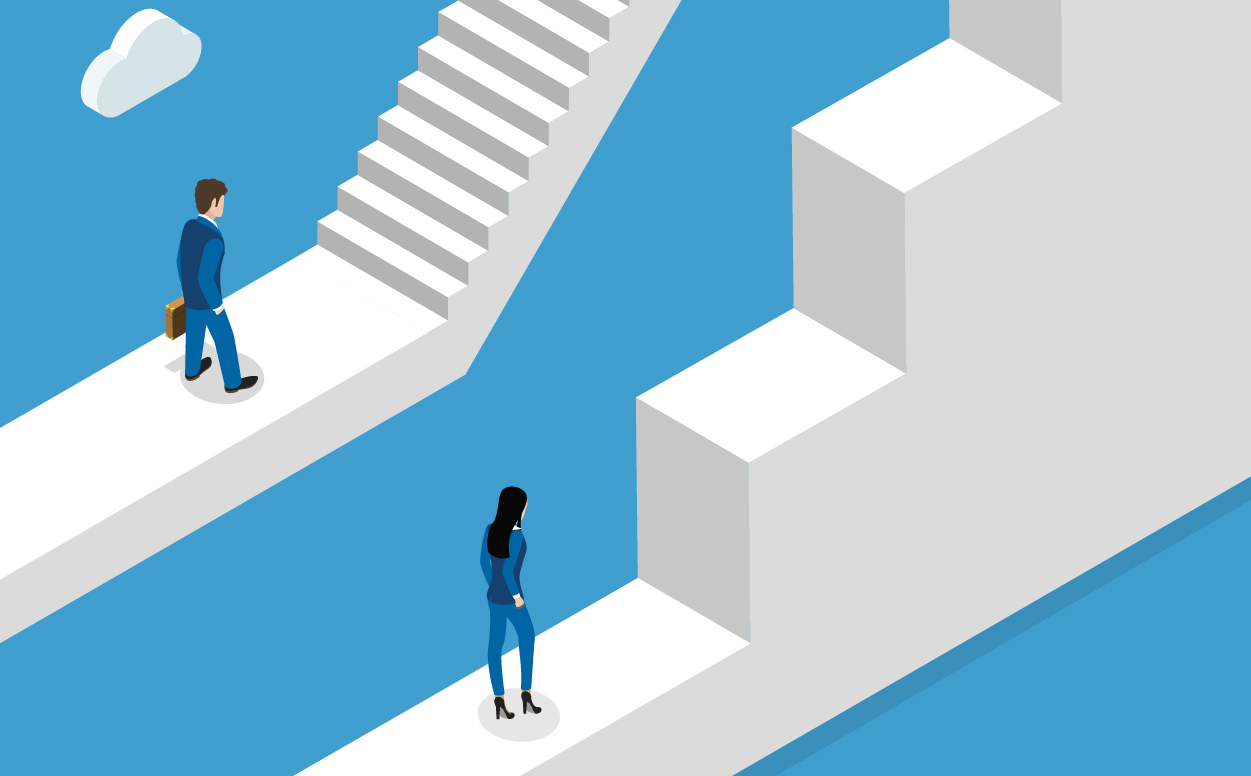 The public sector is subject to legislation that actively works to build equity, diversity, and inclusion into hiring and recruitment. The Employment Equity Act (EEA) promotes equal opportunities for marginalized groups – women, Indigenous people, persons with disabilities and racialized people. The Public Service Employment Act (PSEA) promotes merit, accountability, transparency and representation based on language, region, and gender. Together this legislation aims to create a public service that represents the population it serves.

When managers rely on outsourcing as a backchannel to staffing, they bypass the values protected by the EEA and PSEA, fueling gender inequity and making the public service less representative of the Canadian public.

Who works in the shadow public service?

Who are the IT consultants?

The IT consultants working in the shadow public service are drawn mainly from the male-dominant tech workforce of the Ottawa-Gatineau region, working for tech giants like IBM, Veritaaq, or Randstad. Only about 2 out of 10 tech workers in the Ottawa-Gatineau region are women and are paid about $13,000 less per year than men. On average, members of equity-seeking groups are paid about $9,700 less6.

The largest and fastest-growing segment of the shadow public service is in a male-dominated field where women and members of equity seeking groups are paid less. Most of the work done by the IT consultants would be better done by the public service, for significantly less cost and where pay is guaranteed to be equitable9. 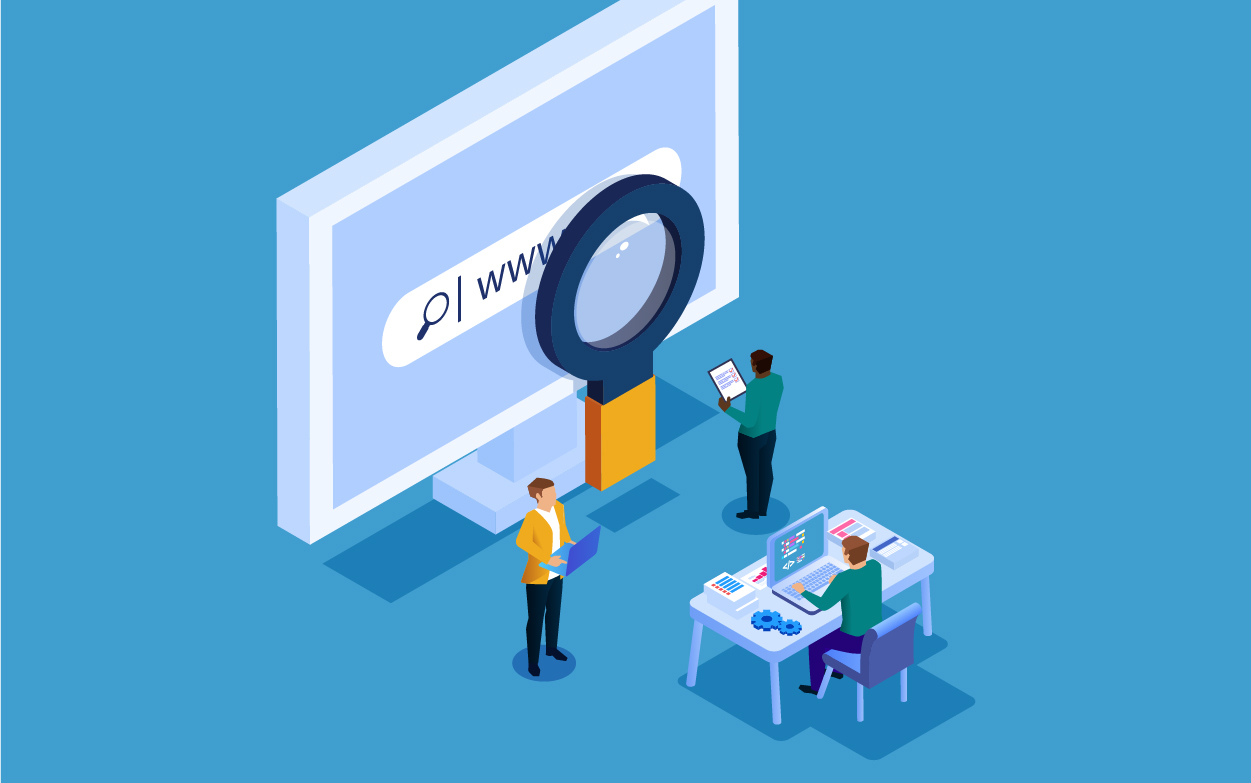 Who are the temporary workers?

The government’s increasing reliance on temporary workers has meant that many of these “good jobs” aren’t so good after all. Growing temporary work in the federal government has dire long-term implications for these workers.

The permanence of temporary work

The staffing system in public service is deeply connected with outsourcing. Staffing in the public service is costly, time-intensive and particularly bad at matching skills to the requirements of increasingly project-based work. Numerous hiring rules, security clearances and other bottlenecks push the average time it takes to hire a new full-time employee to 198 days (over 6 months)14.

It is no wonder that managers have little faith in the staffing system to deliver resources. Nearly 9 in 10 managers surveyed in the 2018 Staffing and Non-partisanship survey believe that staffing is burdensome while more than 6 in 10 believe it is not quick enough15. Conversely, managers interviewed by the Public Service Commission (PSC) cited “speed” and “flexibility” as the main advantages of outsourcing16.

The mismatch between fast and flexible contracting mechanisms on the one hand, and a slow and cumbersome staffing system on the other, incentivize managers to bypass staffing in favour of outsourcing. 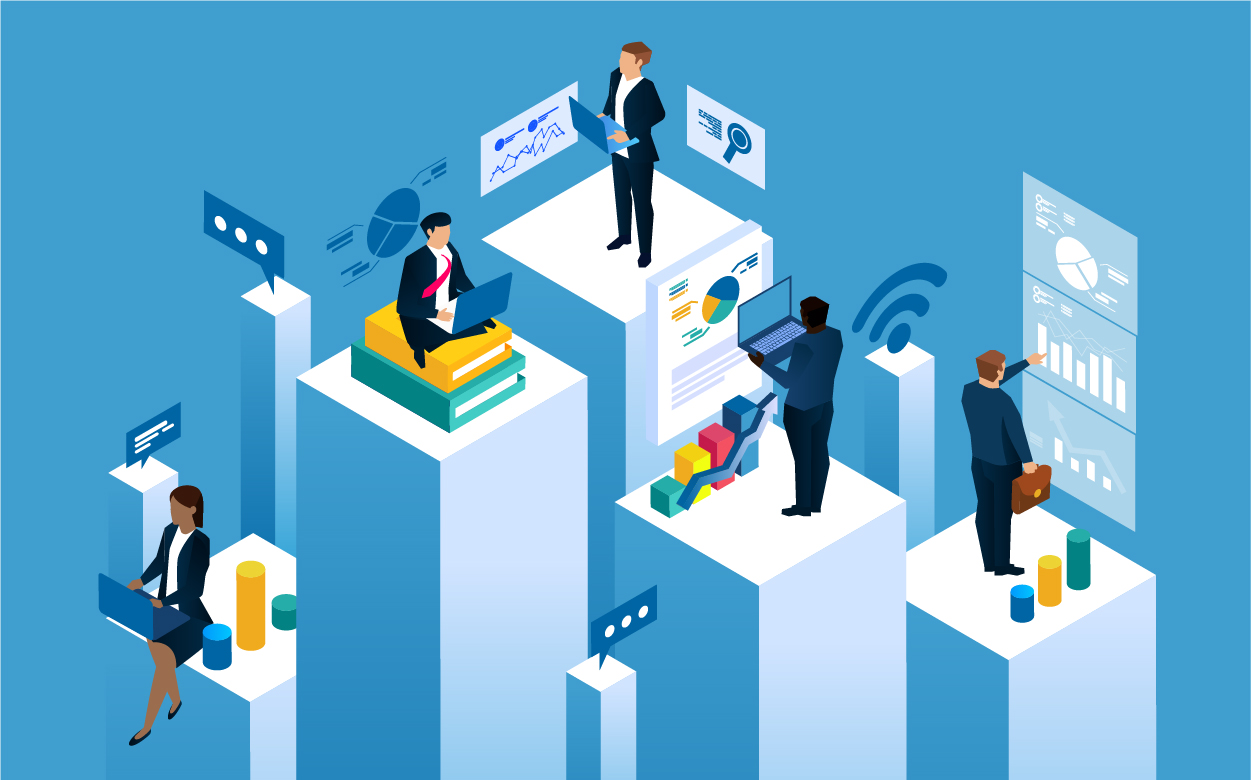 The federal government recognizes that its staffing system is broken. In 2018, the House of Commons Standing Committee on Government Operations and Estimates began a study to improve the federal public service hiring process17. The President of the Public Service Commission, Patrick Borbey, admitted in a hearing of the committee that the time it takes to hire new employees is “unacceptably long” which frustrates applicants, hiring managers and HR advisors. Adding, “[…] many strong candidates decide to work elsewhere and positions are not filled for long periods of time.”18

The government’s attempts to fix the staffing system to date have been mixed. In 2016, the PSC delegated much of the authority for staffing decisions to deputy heads of departments as a part of the New Direction in Staffing (NDS)19. Described by the PSC as “the most significant change to the staffing system we have seen in over ten years,” the NDS did not have the effect on staffing that the PSC had hoped. Incidentally, the most notable effect since the implementation of the NDS has been a marked increase in non-advertised appointments20. This can result in favouritism in hiring rather than recruitment based on qualifications alone.

The government also began testing a new way to deliver existing skills within the public service, in part to reduce the reliance on consultants. In 2016, the government launched the Free Agents pilot as a proof of concept for the larger, GC Talent cloud. The Free Agent pilot gives managers access to a pool of pre-vetted public servants with in-demand skills for short-term projects. The early results have been positive, with high levels of satisfaction from both workers and managers who participated in the pilot.

Learn more about the New Direction in Staffing and the GC Talent Cloud.

Read PIPSC’s policy recommendations to ensure staffing in the public service is equal and equitable.

There is work to be done to ensure that Canada’s public service represents the diversity of Canadians and is a fair and equitable employer. Hiring more women into precarious government work is not a triumph for equity, diversity and inclusion. It is a subversion of equity, often abused as a way to cut costs. Outsourcing doesn’t just cost Canadians billions of dollars each year, it is undermining the government’s own goals of creating a fair, equitable and representative public service.

[1] According to the Treasury Board’s Outsourcing Policy (16.1.5) Managers can outsource for personnel if they need to fill in for a public servant during a temporary absence, to meet an unexpected fluctuation in workload, or to acquire special expertise not available within the public service. However, in the case of outsourcing IT work, managers,working with PIPSC CS members, must first make every reasonable effort to use existing employees or hire new indeterminate employees before outsourcing (Article 30.1 of the PIPSC CS Group collective agreement).

[15] Public Service Commission of Canada. Staffing and Non-partisanship survey: Report on the Results for the Federal Public Service. 2018. P.6.

[19] Government of Canada. New Direction in Staffing – Message from the Public Service Commission to all Public Servants. 2017.

Part One: The real cost of outsourcing

(2020) The cost of unchecked outsourcing skyrockets while important skills and institutional knowledge are moved out of the public service.

Member-focused research developing evidence-based solutions to take to the employer.

(2016) How outsourcing is costing the federal government money, jobs, morale, accountability and productivity.