We don’t talk about the weather

(Note: This update covers our winter meetings, one each in January, February and March.)

…but we have no problem blaming Bryan (the meteorologist on the Bargaining Team) for the weather. Our January meeting saw Ottawa residents in the grip of an extreme cold warning on January 19 and 20, which was preceded by almost a foot of snow. That didn’t stop your faithful bargaining team though; mind you we met virtually.

The SP Group has a new negotiator, Nicolas Daignault, who will be working alongside David Griffin. Nicolas has been a member of the PIPSC team since 2018, and supported several PIPSC groups during the last round of bargaining. More recently Nicolas has been a Labour Relations Officer at our Quebec regional office.

According to the Federal Public Sector Labour Relations Act (105(2)(b)), bargaining may not start sooner than 4 months prior to the end of the previous collective agreement. That means we can file our notice to bargain in June 2022 at the earliest.

With the arrival of Spring and the loosening of restrictions around COVID, we had the opportunity to meet once again in person at the end of March. PIPSC researcher, Eleanor McGrath, who guided us in the creation of the SP Group survey, was able to tease out a whole lot of information from the results. Many issues came forward with unclear root causes and overlap. We look forward to communicating further with you – through the bargaining conference, sub-group presidents meeting, 2022 SP Group AGM – and engaging in more discussion.

We recently completed sessions on engagement, communications and digital strategies guided by members of the PIPSC Political Action and Engagement Team and the Communications Team. Also in attendance were members of the SP Group Executive Committee mobilization team.

We finished out this session by looking closely at our current collective agreement in light of the survey results, known issues needing resolution, and our demands from the last bargaining round. This is all done to raise issues so that we are well prepared to work on our proposal package when we meet again. Until then, better together! 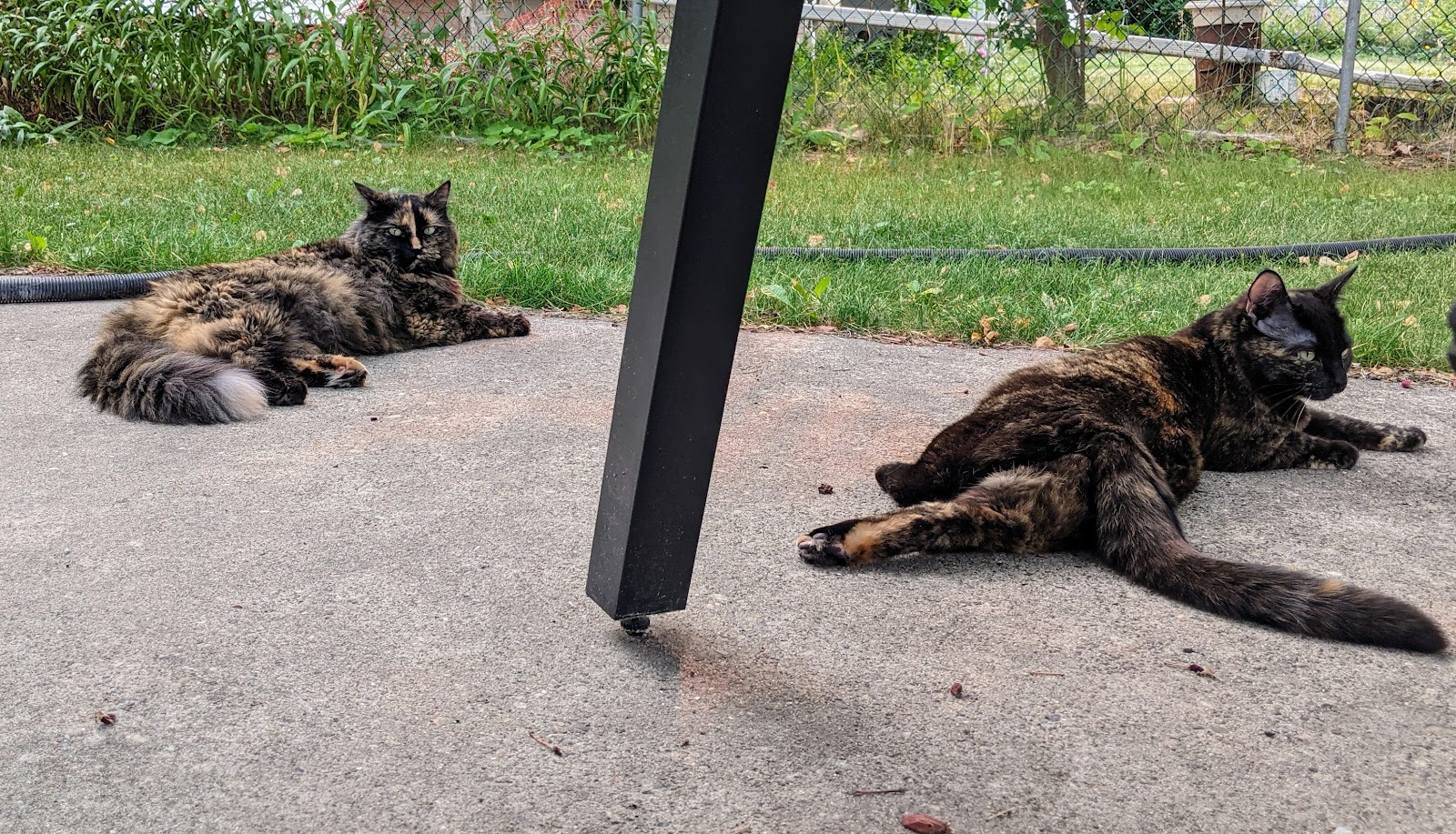