Are you ready? We’re ready!!

And so it begins. On Wednesday October 27th, 2021 your SP Group Bargaining Team met for the first time to start planning for the upcoming bargaining session.

We have some work to do before we can call ourselves a Team. We are just getting to know each other. We need to figure out the strengths and weaknesses we all have, and what we each bring to the team. That being said, the building blocks are all there. 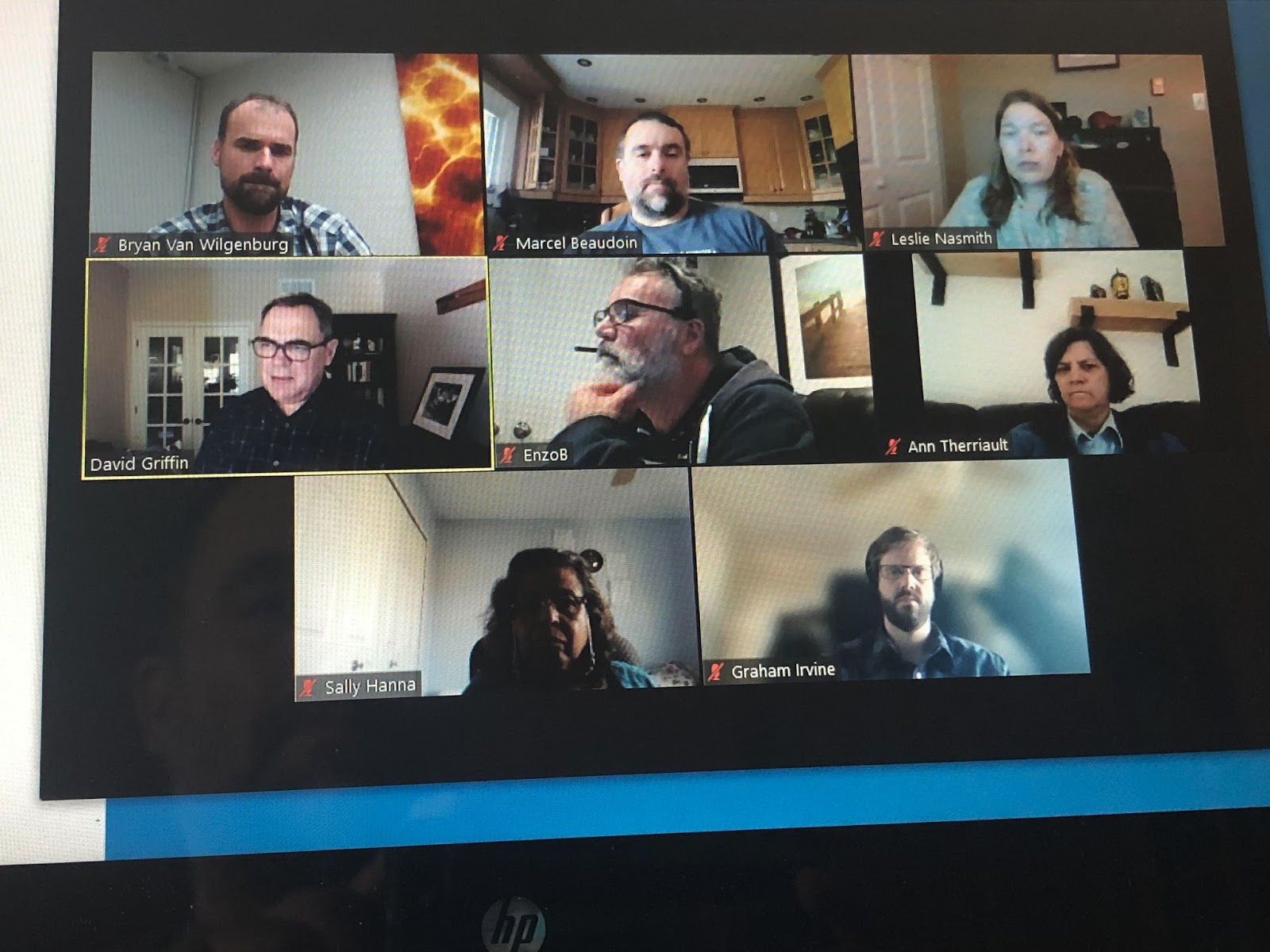 The Bargaining Team is composed of four members of the Executive and three SP members who were selected following a call for interest from the members. Fourteen members applied for the three member positions, and selections were made based on:

We are being led by our Bargaining Coordinator Enzo Barresi, a Chemist from the Canada Centre for Inland Waters, who brings the experience of 3 previous teams. He is assisted by our Group President Bryan Van Wilgenburg, a Meteorologist at the Canada Ice Service, who has been on 2 previous teams. After them, we have a great mix, including two experienced members: Ann Therriault, Expert, Geoscience Information and Knowledge Management at the Canada Centre for Mapping and Earth Observation (2 previous teams), and Marcel Beaudoin, Patent Examiner with Innovation, Science and Economic Development Canada (1 previous team), and a trio of newcomers: Leslie Nasmith, a Biologist with the Bedford Institute of Oceanography, Graham Irvine, a Physical Scientist with Health canada in Edmonton, and Sally Hanna, a Senior Biologist in Post Market Drug Surveillance.

We would be remiss if we didn’t also mention the support we have coming from PIPSC in the form of our negotiators David Griffin and Suzelle Brosseau, and one PIPSC researcher to be named. Last, but most certainly not least, we have Annie Debe, our (amazing) administrative assistant.

Today was a short meeting to get to know each other and get a brief overview of where we were, where we are, and where we are going with respect to bargaining. We have dates set for our next meetings, during which we will get more in-depth training and start putting together the SP Group bargaining survey that we plan to send out in early 2022.

Your Bargaining Team wants to make something clear: This isn’t a sprint, a half marathon or even a marathon. We will be running an ultra marathon of hundreds of kilometres. The Team won’t always be able to tell you what we are doing due to the confidentiality of bargaining, but we will keep you up to date as best we can.

Bargaining won’t start for probably 12 months (there are legal reasons which prevent it from starting until the end of summer 2022 at the earliest), but know that your Bargaining Team is in this to get you the best possible deal we can get.

We can be reached at the following email address: spbargainingteam@pipsc.ca. We will endeavor to respond to every email received.