Professional Institute of the Public Service of Canada

was struck as follows:

3.         Two applications were registered for the position of President.

Stan Buday was elected for a term of 3 years.

The following candidate has not been elected:

A candidate was required to represent the Prairies Region.  Robert Scott was acclaimed per CS regulations 4.1.1.3.2.

The following persons were elected for a term of three (3) years:

The following candidates have not been elected:

5.     The IT Group Election Committee on behalf of the IT Group Executive would like to thank all the candidates. We would also like to congratulate elected members of the 2022 IT Group election. 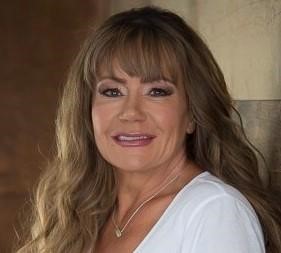