As Member of Parliament Blaikie pushes ahead with his Private Member’s Bill C-414, which seeks to extend the deadline by which CNL employees can continue contributing to their public service pension plans, CANW and PIPSC will continue to pressure Canada’s elected representatives to do the right thing.

I encourage all of you to join the campaign to support your fellow members by joining the CANW Facebook group. 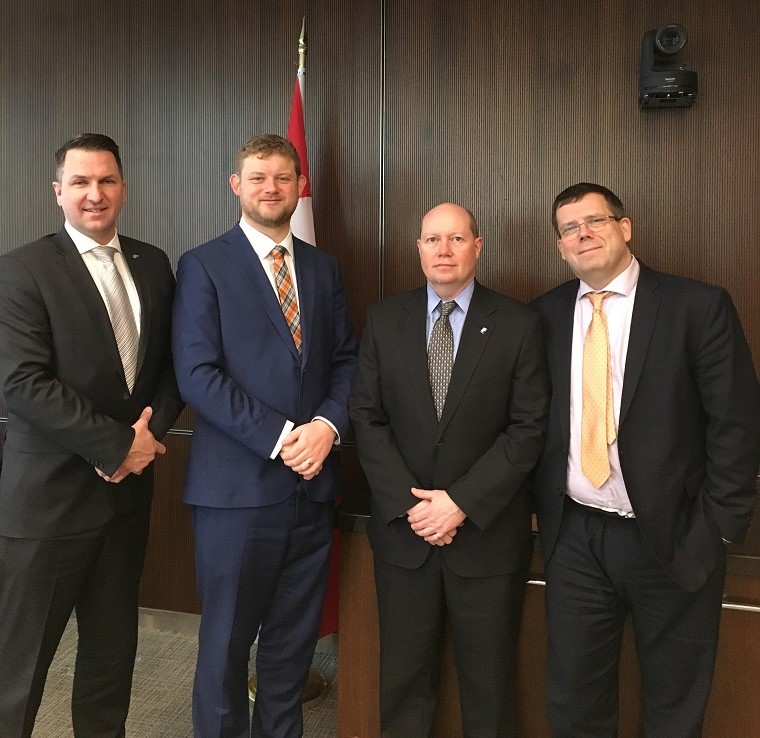