On February 26th, the Canadian Labour Congress brought labour leaders from coast to coast to Ottawa to meet with federal MPs and Senators. Over 350 activists, including PIPSC members, pushed officials hard for a pharmacare plan and in support of better pension protection for workers and pensioners when companies go bankrupt. It was the largest day of lobbying in CLC’s history, with a total of 354 participants in 194 meetings.

Canada is the only industrialized country in the world with universal healthcare that does not include medications.

Today, 3.5 million Canadians can’t afford to fill their prescriptions. From birth control to insulin, one third of Canadians do not have coverage through their work and are left to pay out of pocket.

Canada’s unions are working to win a universal prescription drug plan that covers everyone in Canada, regardless of their income, age or where they work or live.

All Canadians will benefit from increased accessibility to medications as well as the cost-savings of coordinating bulk purchasing. Did you know, in New Zealand, where a public authority negotiates on behalf of the entire country, a year’s supply of the cholesterol-busting drug Lipitor costs just $15 a year, compared to $811 in Canada? Pharmacare makes good economic sense.

When it comes to pensions, governments can and must put workers and pensioners first.  Bankruptcy laws must be changed so that workers and pensioners are first in line, not last, when it comes to paying creditors.  The federal government must give workers’ pensions and benefits super-priority status, so that they are paid out of the remaining assets before other creditors (like banks, financial lenders and debt holders). 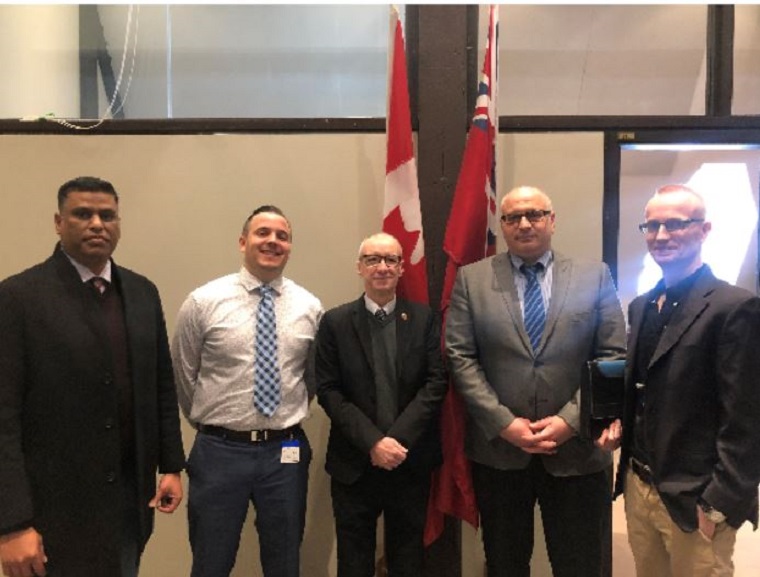 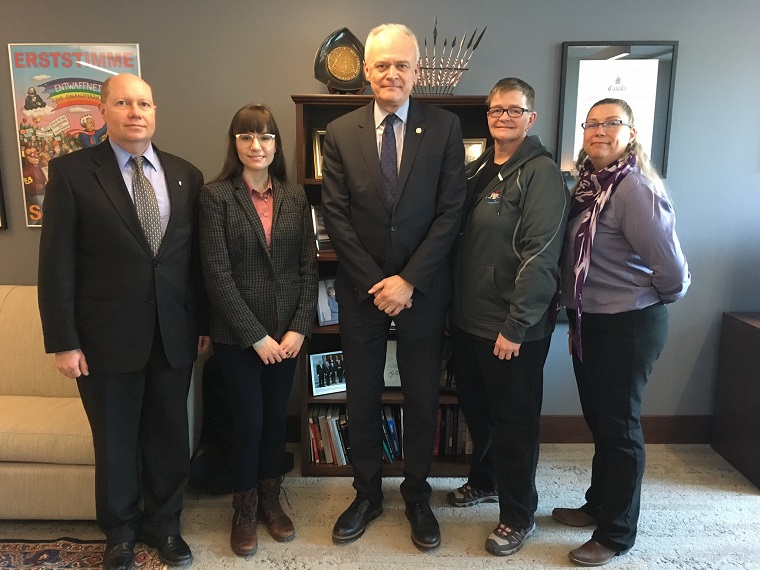 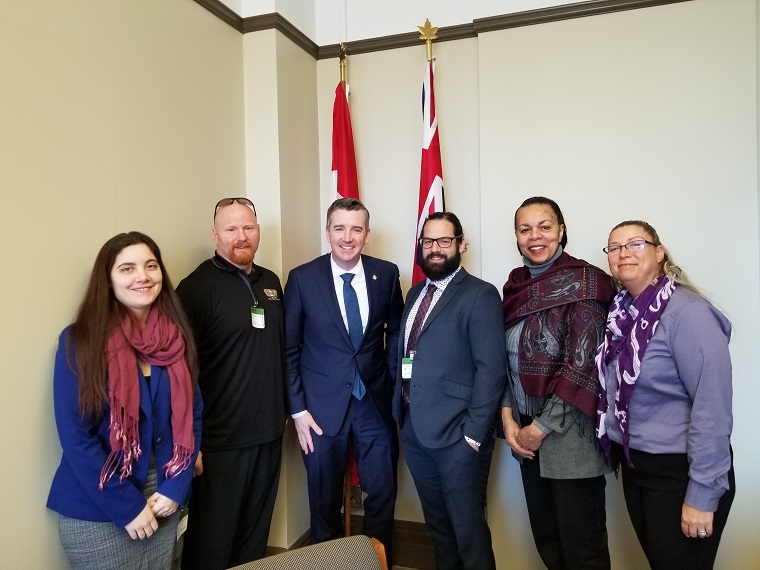