The RE Group is pleased to announce the inaugural 2020 RE Commendations – recognition of the sustained and impactful efforts of three of our members to our common interests: David McKenzie for his work building the PIPSC presence and activist network at Agriculture and Agri-Food Canada,  Adrienne Turnbull for their work on the Employee Wellness Support Plan, and Richard Scott Winder for his tireless work on scientific integrity.  It is our intention to recognize our members’ and allies’ contributions every year, highlighting the people making a difference for our members and our communities in science communication, organizing, healthy workplaces and other core concerns of the Group.

David McKenzie
For work in leading and invigorating the role of researchers in AAFC consultation, including remarkable efforts in steward recruitment. 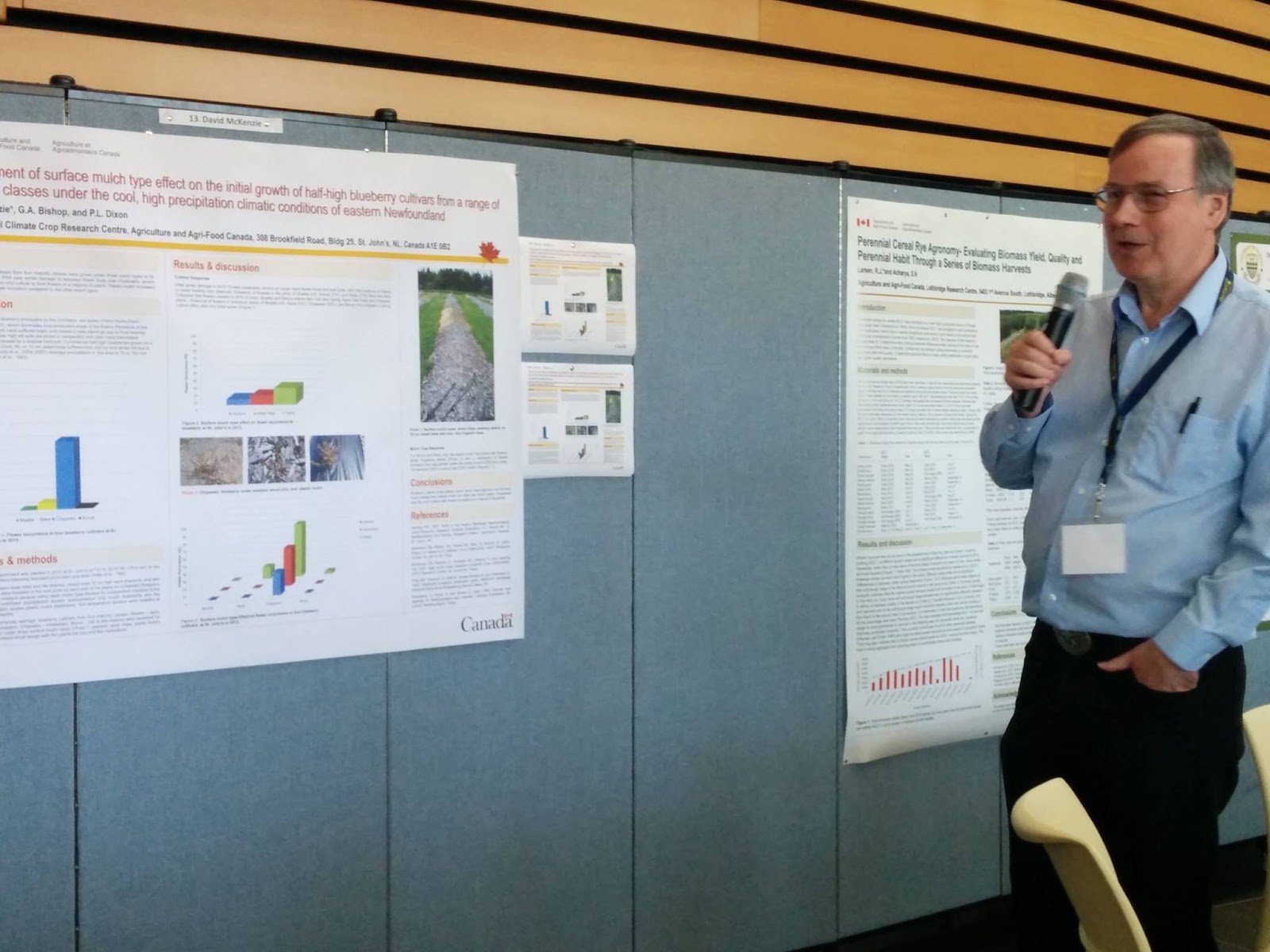 David, a relatively new steward himself, stepped up as National Consultation Team President of AAFC in 2019.  AAFC has many RE members, but they are spread over approximately twenty research centres, often in small towns, significantly complicating recruitment of volunteers and the consultation process itself. When David stepped into the role, many of the RE members who had been sitting in local consultation were not stewards, presenting a problem both from a PIPSC policy perspective and for the protection of those members. Since then, he has played a significant role in getting those members trained and appointed as stewards – e.g., Helen Tai (Fredericton, NB), Brent McCallum (Morden, MB), Qing Yu (Ottawa, ON), Jiali Shang (Ottawa, ON), Frédéric Marsolais (London, ON), Karen Genswein (Lethbridge, AB), Roland Kroebel (Lethbridge, AB), Tim McAllister (Lethbridge, AB), Andre Laroche (Lethbridge, AB), Rishi Burlakoti (Agassiz, BC), and Mohammad Khakbazan (Brandon, MB) – 11 of the 23 RE stewards at AAFC.  Given that David is located in St. John’s, NL, the reach of this recruitment is particularly noteworthy.

David McKenzie obtained degrees in Agriculture and Soil Science from the University of Manitoba and Texas A&M University which led to a PC position with AAFC in Morden, Manitoba. Management claimed not to know which union the position was paying dues to, but David tracked down PIPSC and became a member in 1985 at the Winnipeg Branch. In 1988, David had taken an RE-SE position with AAFC in St. John's, Newfoundland and became the President of a new SE subgroup in St. John's in 1992. As recommended by PIPSC, he became a steward. Management helped motivate David into becoming more active as a PIPSC steward in recent years. He was appointed Consultation President for AAFC on June 24, 2019 and took on a goal of increasing the number of stewards at AAFC workplaces with a focus on AAFC's 20 Research Centres with 460 RE members. David is presently a member of the AAFC National OHS Policy Committee and active on national and regional union-management consultation committees.

For tireless focus and professionalism in representing RE Group members in co-developing the Employee Wellness Support Program. 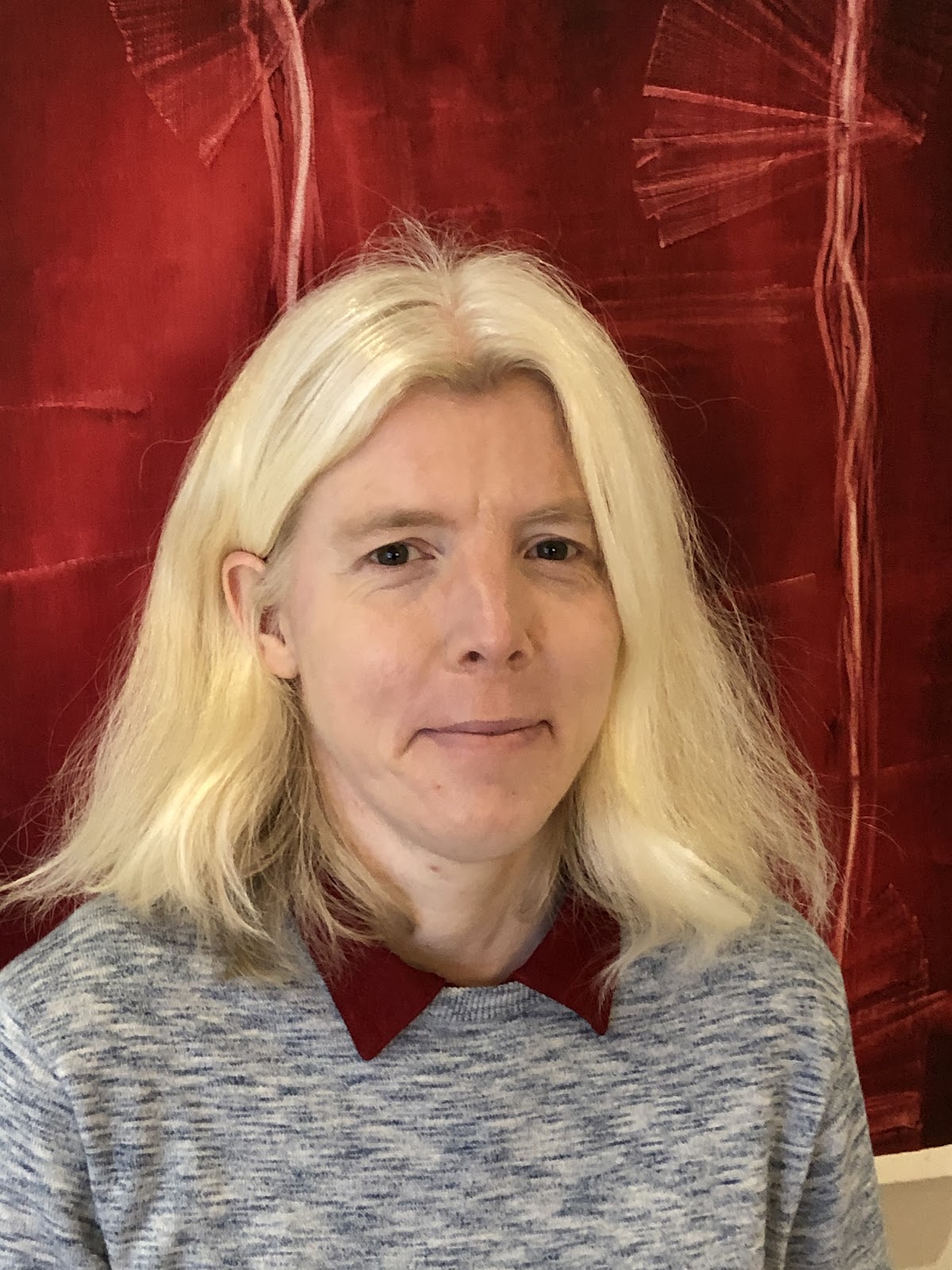 As a steward, Adrienne has been a passionate advocate for the mental and physical health of our members and all employees. Such, the Executive was extremely pleased to see them take on the significant and extended time commitment of representing the Group on the EWSP Advisory Team, as it co-developed the plan that is likely to serve our members for many years to come. In what could be at times a challenging and politicized environment, Adrienne’s approach and work ethic has been widely praised by her colleagues on the team – PIPSC members and staff alike. Their ability and willingness to see issues from a wide variety of perspectives is crucial in building a plan that may be used by members in countless difficult situations.

Adrienne Turnbull has a M.A.Sc. in Electronics Engineering from Carleton University with a focus on photonics telecomms. In 2005 they joined the Defence Research Development Canada's Centre for Operational Research and Analysis, worked for NATO Centre for Maritime Research and Experimentation in 2014, and moved to the Centre for Security Sciences in 2018 to focus on border domain awareness. Their research interests include multi-criteria decision analysis, vessel tracking and data fusion, communications, and statistical analyses of databases. They are a recipient of the CORA Team Achievement Award for work on Close Air Support, an Instant award for support to CTF-150, and the General Service Medal South-West Asia for deployments to Kandahar in 2008 and 2010. They became a PIPSC steward in 2015 in order to find support for deployed colleagues who had been injured, and as a result they now represent the RE group in the development of the Employee Wellness Support program.

For championing Scientific Integrity through the most challenging times faced by government researchers, and lasting influence on the resulting collective agreement and policies. 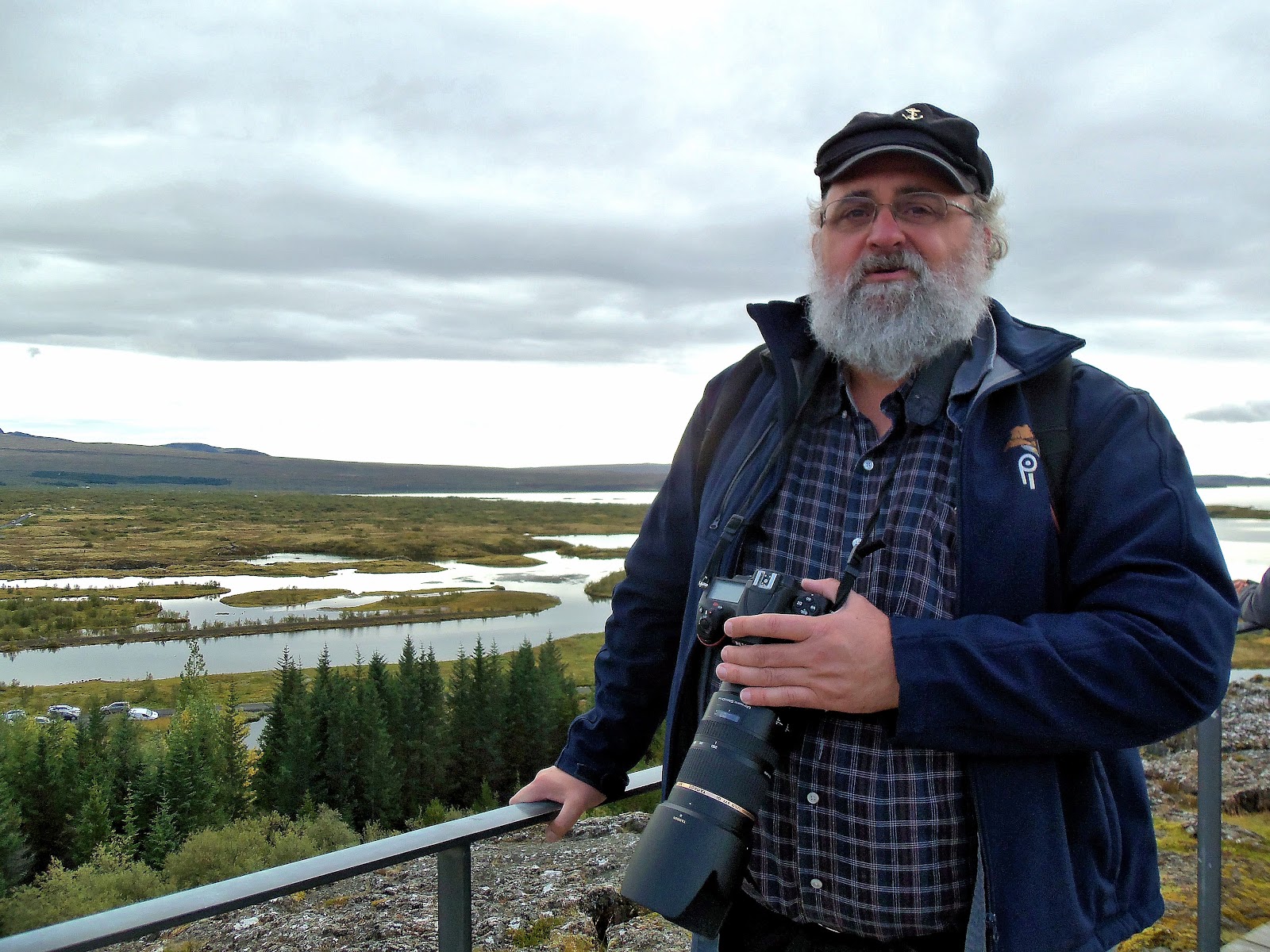 Richard led the Scientific Advisory Committee for five of the most difficult years for RE members and government scientists and researchers as a whole. In those dark times, he was crucial in initiating the survey resulting in the “Big Chill” and “Vanishing Science” reports, which substantiated and galvanized public opinion around the muzzling issue, contributing to change in government, historic changes to our collective agreement (including some of his wording contributions), and to the creation of the scientific integrity policies themselves. These reports remain an important yardstick against which uneven progress on unmuzzling and funding is still being measured. Without that thorough documentation undertaken in our most difficult moments, it would be easy for new governments to make vague pronouncements about how much better things are, when we know they are not entirely.

Dr. Winder is a forest biologist working for Natural Resources Canada at the Pacific Forestry Centre (PFC) in Victoria, B.C.  He obtained a B.Sc. degree in Biology (1982) at Slippery Rock State College (Pennsylvania), and an M.Sc. (1984), and Ph.D. (1988) in Botany at North Carolina State University (Raleigh, N.C.).  In 1988 he started postdoctoral research at Macdonald College (McGill University, Ste. Anne-de-Bellevue, Québec), continuing at PFC in 1991.  He was employed at PFC as a research scientist in 1993.  His research spans wide-ranging topics: biocontrol, plant and insect pathology, non-timber forest products, microbial ecology, molecular biology, climate change, and cumulative human impacts on threatened species, with over fifty publications during his career.

Dr. Winder is past Treasurer and V.P. of the PIPSC Victoria RE Subgroup, currently serving as its President (2011-2020). As a steward (2008-present) he is PIPSC consultation lead at PFC, serving on PFC committees (LMCC, H&S, and Advisory Group on Harassment and Discrimination).  He was an active member of the RE Group Executive Committee (2008-2019), serving as V.P (also acting President) during the 2015 bargaining period that produced Scientific Integrity contract language.  He was also active as a member and friend of the Science Advisory Committee (2013-2017).