The Professional Institute of the Public Service of Canada (PIPSC) is delighted with the announcement that the federal government accepts the model Scientific Integrity policy originally proposed by our members and amended through subsequent consultation.  This process has been a successful example of collaboration between the office of the Chief Science Advisor, the Treasury Board Secretariat and PIPSC. 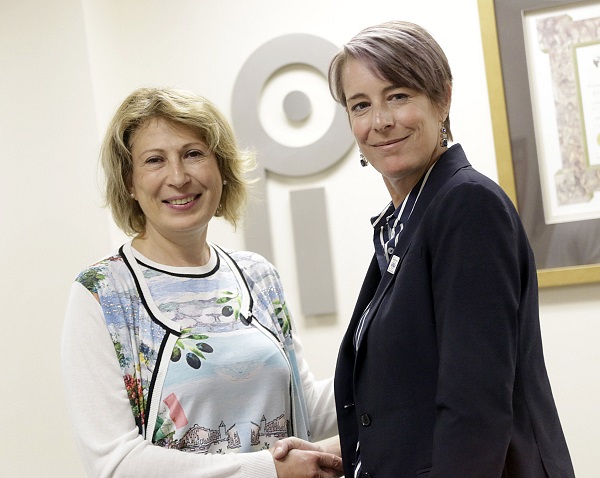 This announcement represents the culmination of over three years’ work by federal scientists (our members) in promoting scientific research and evidence-based policy within government.

By adopting the provisions of the model Scientific Integrity policy, federal departments and agencies that employ 10 or more scientists can soon look forward to more specific policies that ensure:

By adopting the model policy, federal scientists and their departments recognize that scientific integrity is an integral part of their work and that ensuring it is the responsibility of all employees and vital to the decision-making process of the public administration.

Together with the right of federal scientists to speak freely about science and their research, recently negotiated as part of collective agreements with the federal government, adoption of the model Scientific Integrity policy represents an enormous step forward for science in the public interest and the federal scientists who undertake it.