OTTAWA, December 3, 2018 – A large majority of Canadians (77%) agree “It would be a good investment for the Government of Canada to allocate more resources towards preventing tax evasion and avoidance,” according to a recent Environics Research poll. The poll was commissioned by the Professional Institute of the Public Service of Canada (PIPSC), which earlier this year surveyed thousands of its members who work at the Canada Revenue Agency (CRA) – auditors, forensic accountants, and other professionals who assess the tax files of large corporations and wealthy individuals – and found 84% agree with the same statement. 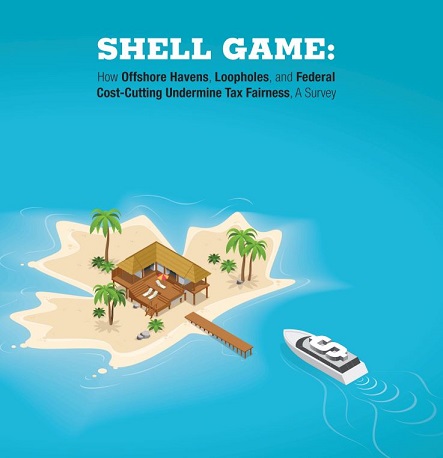 The findings are contained in the second of three reports on tax fairness by PIPSC, based on surveys of CRA tax professionals and the opinions of Canadians.

“These findings underscore a key recommendation in our first report: the next federal budget should invest much more in CRA training and technology to effectively combat aggressive tax avoidance schemes,” said PIPSC President Debi Daviau. “These are schemes that, as the Panama and Paradise Papers showed, are highly sophisticated and only likely to become more sophisticated in the coming years.”

Under the former Harper government, the CRA underwent significant budget cuts and restructuring that resulted in less emphasis on catching big-time tax cheats and more on auditing individuals, small businesses and charities. Many functions were consolidated within six “Centres of Expertise,” with the result that between Calgary and Toronto, for example, Criminal Investigation units were completely removed. PIPSC is calling for the CRA’s Criminal Investigation presence to be restored across the country. The Auditor General noted last month that taxpayers receive different treatment depending on who they are and where they live. When adjusted for inflation, a $500-million funding gap at the CRA exists between 2012 and today.

The cuts and restructuring were made with little or no consultation.

When asked, for example, if the restructuring “reflected the opinions of front-line CRA professionals” a mere 9% agreed. When asked if “the internal restructuring that occurred after expenditure reviews in 2012 improved operations at CRA” only 6% of CRA tax professionals agreed.

"Listening to and investing in those responsible for catching big-time tax cheats is critical,” added Daviau. “They keep the tax system fair and bring in far more money than they cost." 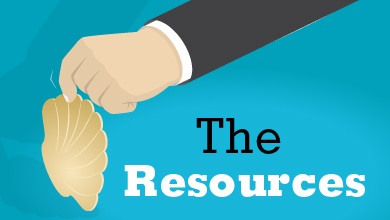 Among the changes wrought by restructuring was the virtual elimination of the Technical Advisor position – subject matter experts who assisted investigative teams on a wide variety of issues. The current report recommends hiring 200 Technical Advisors to replace those lost due to cuts.

Asked if they trust the CRA's whistleblower protection policies when it comes to reporting illegal or unethical practices, only 30% agreed.

“Our members deal with powerful corporations and individuals as part of their auditing and investigative duties,” added Daviau. “They need to know that if they take a principled stance they will be protected without fear of reprisal.”

Invitations to participate in the CRA professional employees survey were sent to 11,599 members of the Audit, Financial and Scientific Group (AFS) between February 20 and March 6, 2018, of which 2,170 (18.7%) responded. The public opinion survey by Environics Research was conducted by telephone among 1,000 Canadians between July 3 and 8, 2018 and the results can be considered accurate + or – 3.2%, 19 times out of 20.

The full report can be read here. A third and final report on proposed changes to Canadian tax policy will be released in the coming months.

The Professional Institute of the Public Service of Canada represents approximately 55,000 public service professionals across Canada, including nearly 12,000 auditors, managers, forensic accountants and other tax professionals at the CRA.