June is National Indigenous History Month in Canada, and this year, PIPSC members across the country are mobilized for change.

As Canadian public service professionals, it’s important to recognize that Canada has been inhabited by Indigenous peoples for thousands of years. We’re actively engaging in reconciliation with First Nations, Inuit and Métis communities. And we’ll explore the issues that Indigenous peoples face in the workplace with an eye-opening webinar.

This year, we’re being mindful of the land we’re on, in respect of Indigenous peoples. We’re going to learn about Indigenous traditions, languages and art.

5 reasons that motivate us to take action for reconciliation 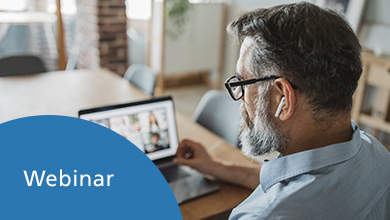 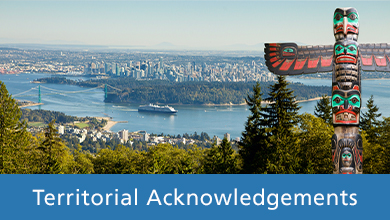 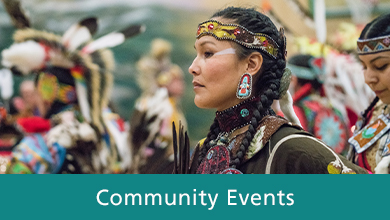 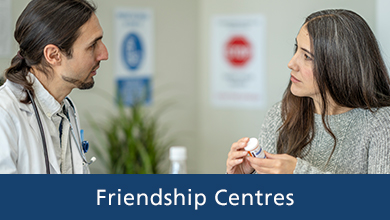