The theme, “Everyone Benefits”, highlights the benefits that people of all genders enjoy when gender equality increases. Fairness, economic prosperity, health, happiness, peace, security and limitless possibilities are among the many benefits of gender equality promoted by the Government of Canada. Read more here: https://www.swc-cfc.gc.ca/commemoration/gew-ses/about-apropos-en.html. 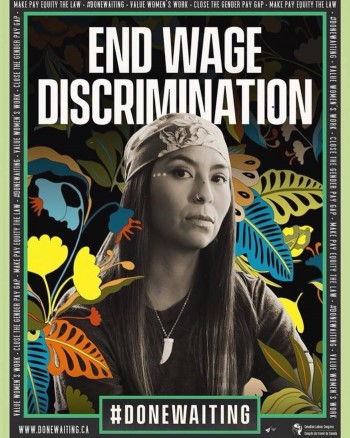 The Professional Institute of the Public Service of Canada represents 57,000 professionals across Canada's public sector, over 40% of whom are women, and the vast majority of whom work in the federal public service.

The right of women to equal pay for work of equal value with men has been reinforced by Canada's ratification of the Convention on the Elimination of All Forms of Discrimination against Women and other international human rights instruments as well as by the Canadian Human Rights Act currently.

For nearly a decade, however, there's been a void in pay equity in the federal public service amongst its relatively higher percentage of unionized and increasingly female workforce. This translates for us into an urgent need for pay equity legislation that will provide true, proactive, and timely means to implement pay equity and operate in a manner consistent with, amongst other things, existing human rights obligations, lessons learned from past experience, and pay equity jurisprudence. It is the Institute's view that a proactive federal pay equity regime is a critical, albeit overdue, step in Canada's progress towards a fair and functional labour sector.

The Canadian Labour Congress also joined with PIPSC and women’s organizations across the country to call for an end to the gender pay gap in Canada.

“One of the most persistent barriers to gender equality in Canada is the gender wage gap. Women make up almost half of the Canadian workforce, yet women overall make 32% less than men. Women of colour, Indigenous women, and women with a disability (or who have any combination of these characteristics), earn even less than their white, able-bodied counterparts,”

CLC President Hassan Yussuff points out in an editorial piece for the Toronto Sun. (https://torontosun.com/opinion/columnists/yussuff-time-for-government-to-walk-the-walk-on-pay-equity). The CLC is calling for the Federal Government to create an autonomous commissioner focused on pay equity that would be led by the Pay Equity Commission. 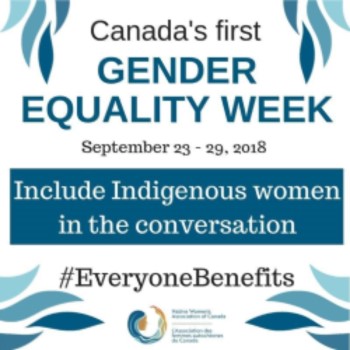 PIPSC stands with women’s organizations and the labour movement in calling for an active resolution of the gender pay gap in Canada. We know that everyone benefits when all women receive equal pay for equal work.